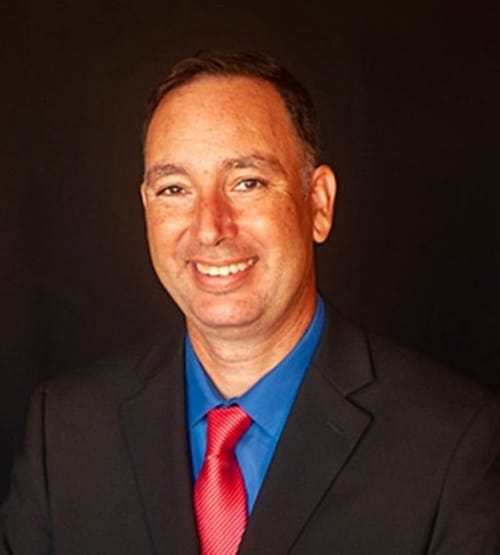 Johnson, who holds the Lana‘i residency seat on the council, will represent The Lana‘i Kupuna Council on the MEO Board. His three-year term was approved by the board on Dec. 5, and he replaces Cindy Figuerres.

A resident of Lana‘i for more than 15 years and an organic farmer, Johnson was re-elected to his seat in November for a second term.

Dela Cruz has a child in the Wailuku A Head Start preschool program at Ka Hale A Ke Ola Homeless Resource Center and had another child in the program last school year. She currently is attending UH-Maui College and served for 12 years in the U.S. Coast Guard.

The MEO tripartite Board of Directors consists of 21 members representing the government, resident and private sectors. The board sets policy for the 57-year-old Community Action Partnership nonprofit agency. 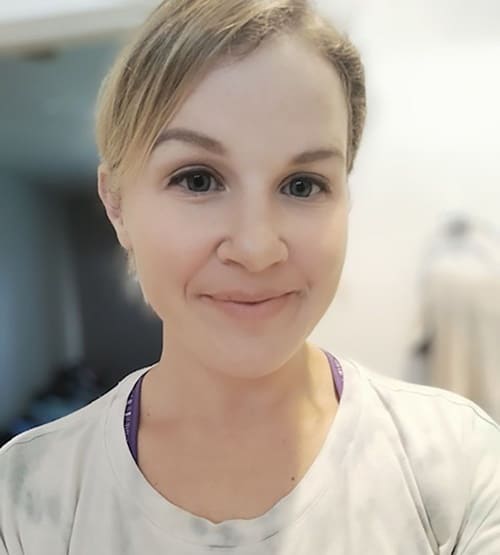 Elizabeth Dela Cruz is a new member of the MEO Board of Directors. She is the Head Start Policy Council representative.

MEO Board of Directors 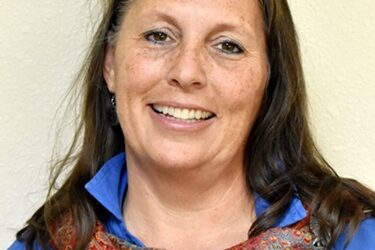 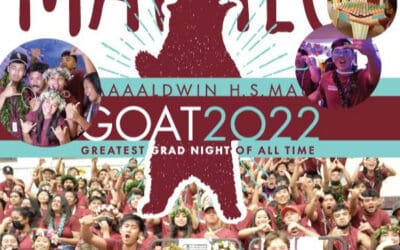 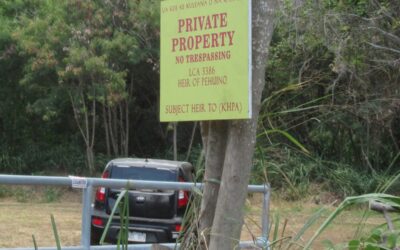