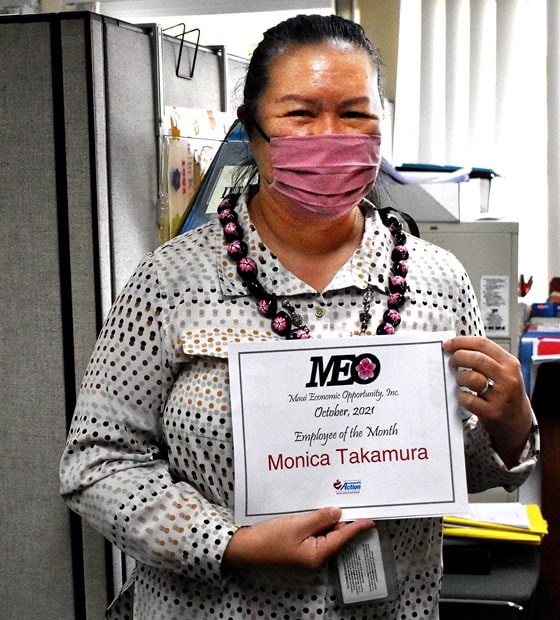 Maui Economic Opportunity’s October Employee of the Month, Monica Takamura, was likened to “bamboo plants bending and swaying in the breeze,” remaining calm and collected amid the hurricane of events and problems that come up.

MEO’s Senior Accountant is “so awesome, I can’t imagine how our department would carry on without,” said fellow Fiscal Department worker and nominator, Terry Sato. Monica has “the patience of a saint, inner strength is unshakeable and faith is unwavering.”

The announcement was made at the virtual MEO General Staff meeting on Nov. 30.

Monica joined MEO in March 1998 as an accountant with a Bachelor of Business Administration and an emphasis on Accounting. She rose her way up the ranks, being promoted to Senior Accountant in February 2016 and Accounting Manager in January 2018.

As a top lieutenant of Chief Fiscal Officer Debbie Lorenzo, Monica works with the MEO Executive Team and Department Directors on the nitty gritty of grant management, making sure MEO is compliant and the numbers add up.

Monica tries to lessen the heavy workload of others, does not speak ill of others and instead looks for the good, is someone others can count on, and “has a lot of dignity . . . and heart,” said Terry.

“We here at MEO are all very special people, but some shine brighter than others,” she said, referencing Monica.

For being named Employee of the Month, Monica earned a $150 check and an extra vacation day. Terry received $50 as the nominator.

Monica Takamura was named Maui Economic Opportunity Employee of the Month for October. 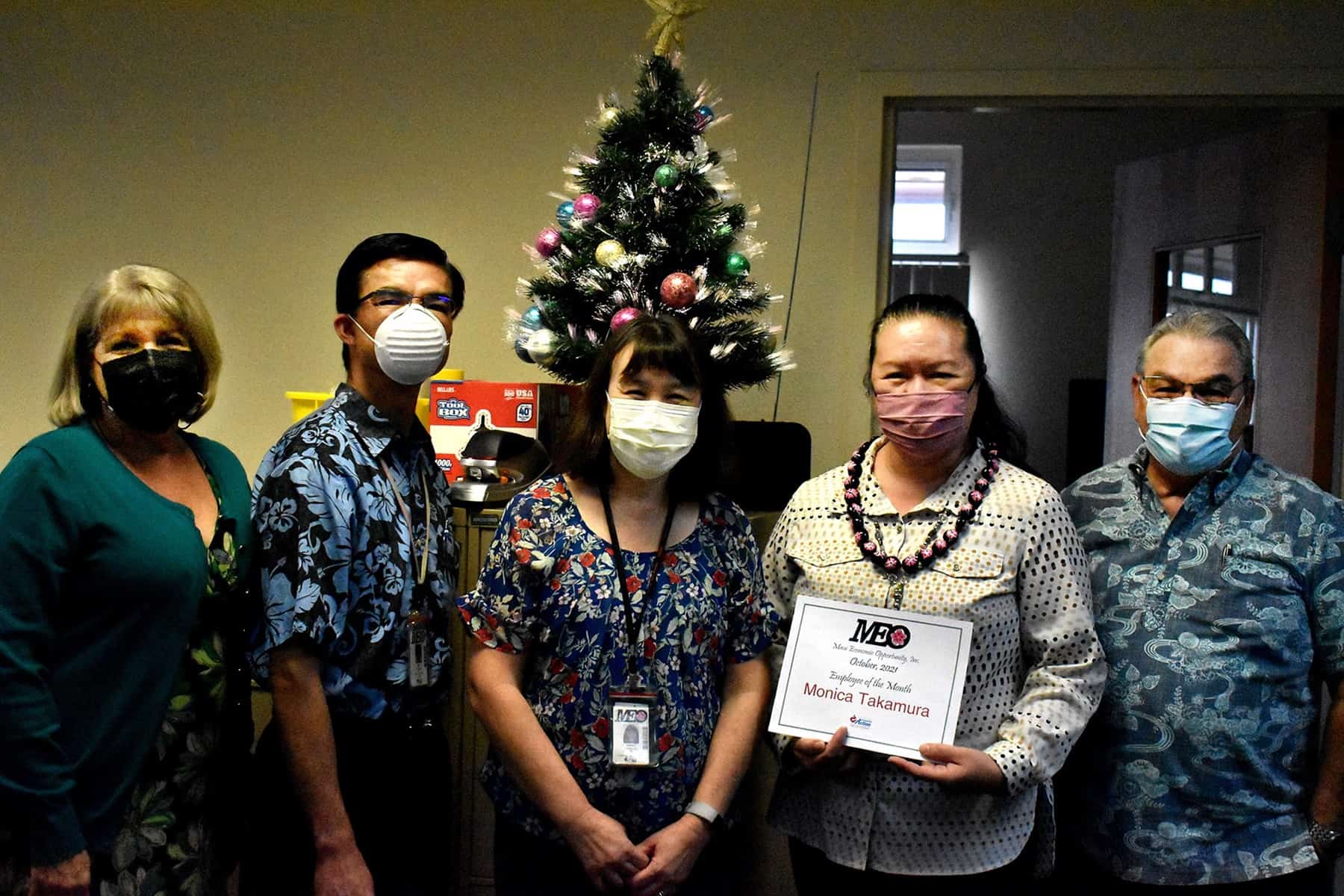 MEO Employee of the Month for October Monica Takamura (second from right) is shown with (from left) Debbie Cabebe, Wil Torricer, Debbie Lorenzo and Cliff Caesar. 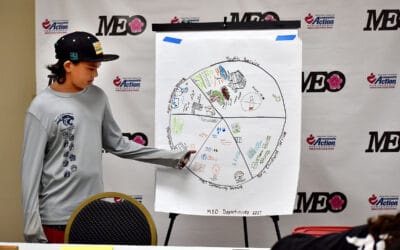 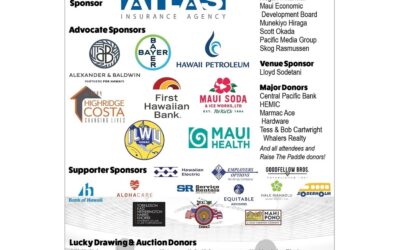 This ad appeared in The Maui News Weekender

This ad appeared in The Maui News Weekender on Saturday, May 28. We are so grateful to our sponsors, prize...