Waco has left the building 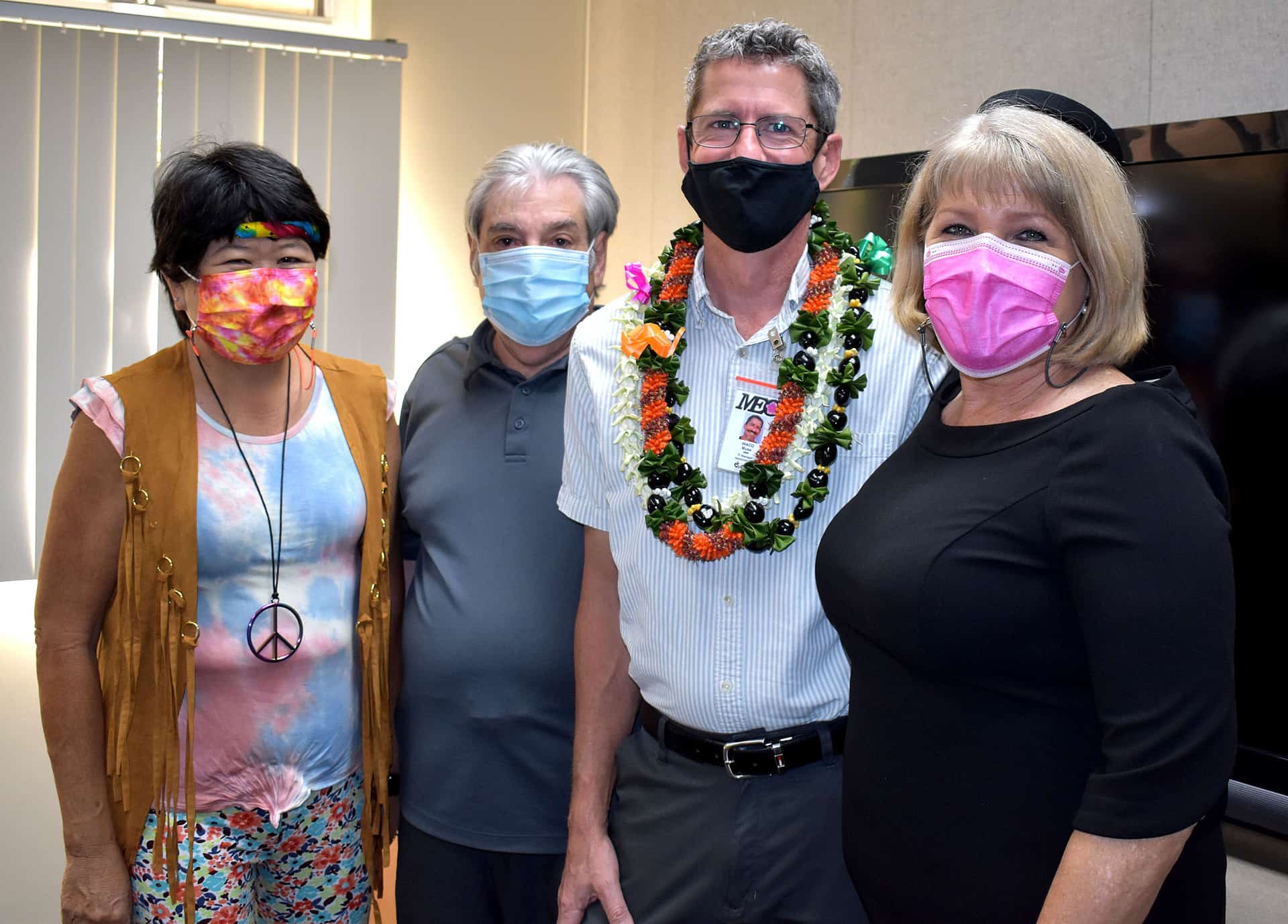 Thursday, Oct. 28, was a sad day. It was IT Manager Waco Muse’s last day at Maui Economic Opportunity.

Waco joined MEO in May 2015, bringing more than 20 years of technology experience to MEO, including 16 years with another community-based organization.

He did it all. Managed the computers, network, Wi-Fi and phones. He made videos, redesigned the website, produced livestreaming events and the annual report, ran an online auction and created digitally fillable sheets. When Transportation was down due to fumigation and power disruption due to the solar system connection, Waco was there to make sure clients could still make phone reservations and staff could use their computers to book rides.

His lack of condescension when called for issues by the computer illiterate was both noble and appreciated. He was NOT Nick Burns, Your Company’s Computer Guy from SNL (Waco played a sketch at his going away breakfast with directors).

Waco and his wife will be leaving for the Mainland to be closer to family, especially the cutie grandkids, and to explore areas of the country they have not been to yet.

We wish him well. (Sob.Sob) 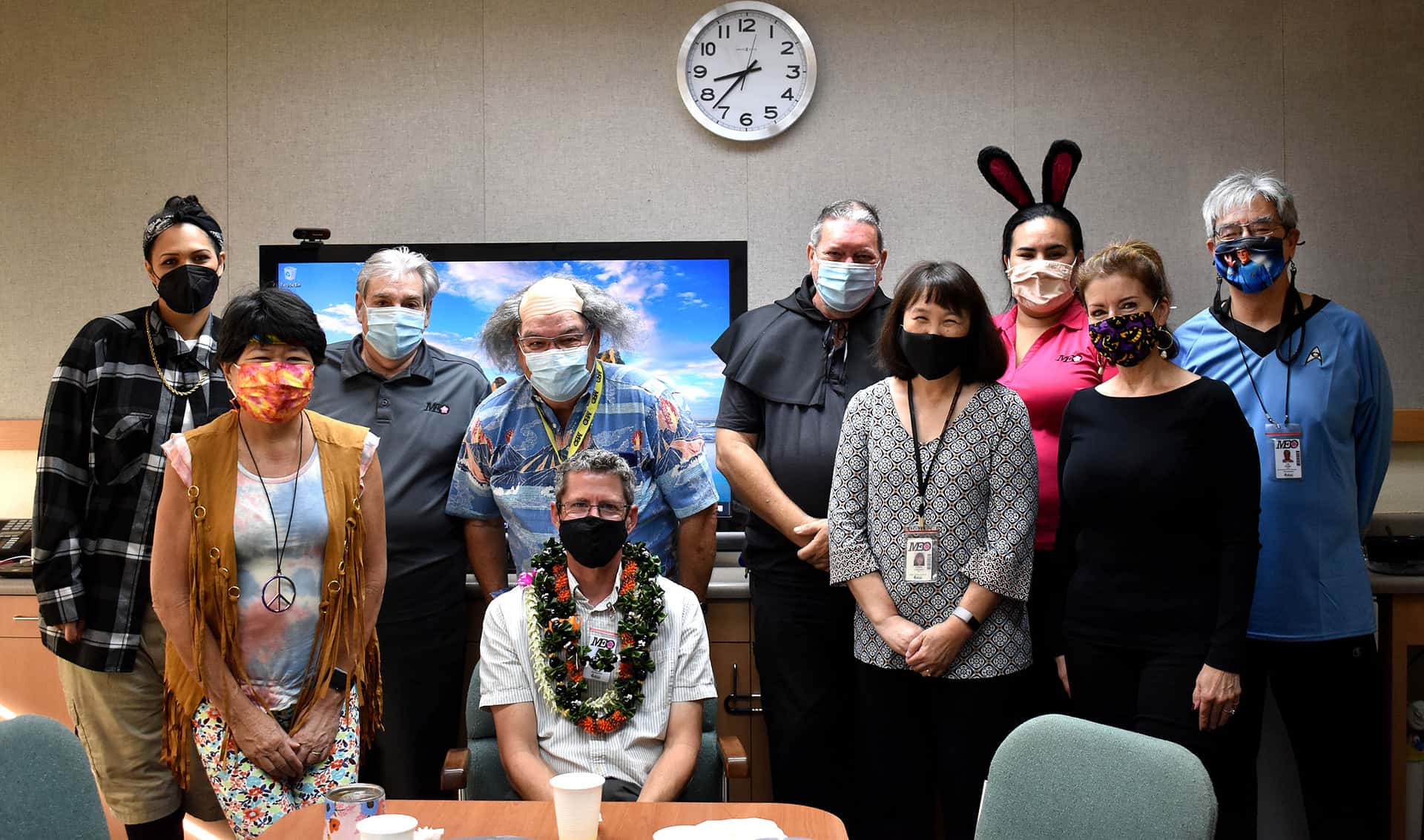 MEO directors had a send off for IT Manager Waco Muse on Wednesday, Oct. 28. As you can tell from the characters in the “memorable” photo it was Halloween dress-up day. 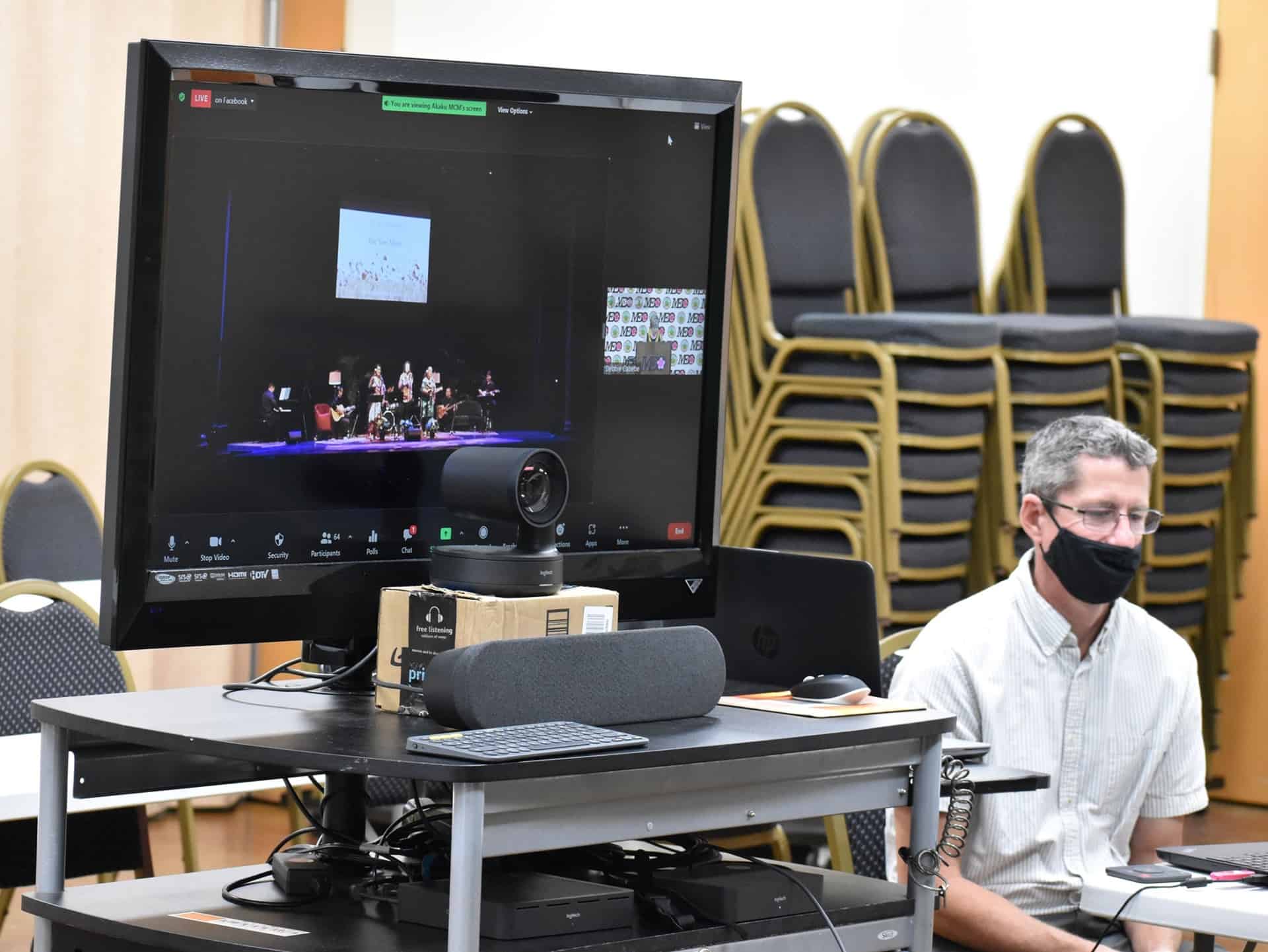 Again, I've been tardy with the reporting of The MEO Minute on Akaku's The Maui Daily. MEO MINUTE  28 This Wednesday's...

*Last Wednesday, June 1*, Gay Sibonga gave a report on the 50th Kupuna Aloha Luncheon to be held on Saturday, July 30,...