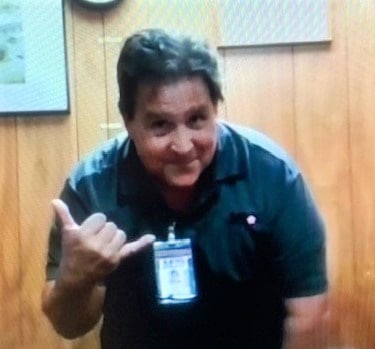 The award for the July 13 session was presented based on a vote of members of Wendell’s virtual class. Dale Carnegie courses focus on leadership and professional training.

Wendell began as a driver in MEO’s Transportation Department in February 2019. He was promoted to driver supervisor in January 2021.

He is attending the eight-week Dale Carnegie course, which meets once a week for 3 1/2 hours by video. The training program includes a lot of reading, homework and personal consultation.

Another MEO driver supervisor George Reioux also is enrolled in the course. 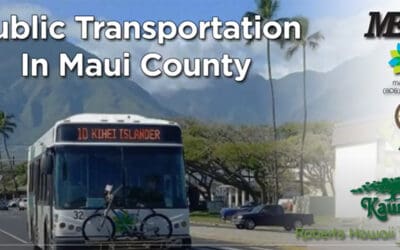 Public Transportation in Maui County,” a 36-minute video providing an overview of transportation options and how to... 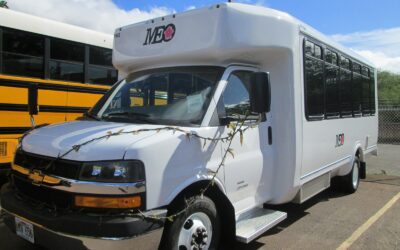 MEO helping students get to school on Molokai

Maui Economic Opportunity on Moloka‘i has stepped in to offer transportation services to youths who could not be...